Rosti named plastic supplier of the year by Diebold Nixdorf 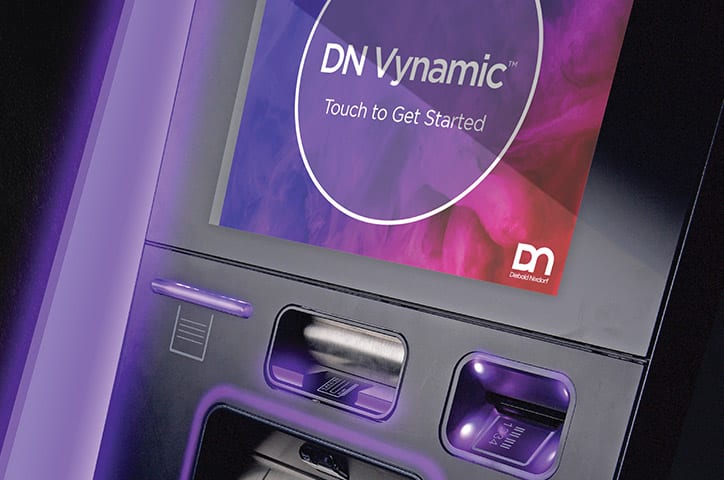 Simply described, plastic injection moulding is a process of melting plastic pellets and injecting it into a mould or cavity to form a shape. Once the shape is formed, the material is cooled, ejected from the machine and – voilà – a finished, functional, esthetically pleasing injection moulded product or part is ready!

Rosti is strategically located with facilities all over the world and offers technology and production transfers managed by an international dedicated team.

Rosti is one of the few companies equipped to harness the latest advances in 3D printing to gain time-saving advantages over traditional prototype part testing. We aim to help customers push design boundaries by physically testing moulded components and assemblies in a fraction of the traditional lead times.