As part of our commitment to shaping the future, Rosti Poland provides financial support to young students within the Podlaskie Voivodeship region working on scientific projects.

In 2014, Rosti Poland became a founding member of the Diamond Discoverers Association. The Association, which was formed on the initiative of Bialystok University of Technology, was set up by regional companies to discover and support “Diamonds” – future generations of talent within science, technology, engineering, design and mathematics within the Podlaskie Voivodeship region. Each year the Association grants scholarships and supports implementation and funding of the most innovative projects of students of Bialystok University of Technology, as well as lower and upper secondary schools within the region.

Since its inception, the Diamond Discoverers Association has supported a number of cutting-edge projects, including the building of an amphibian robot and the invention and construction of an ’artificial eye’ for the visually impaired. 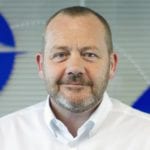 Since you are here … 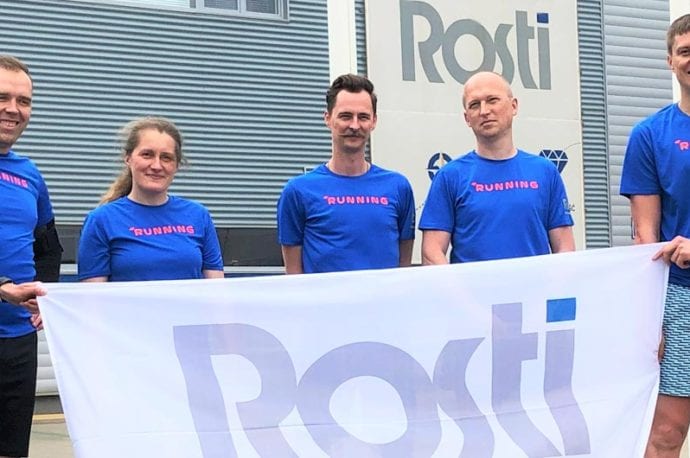